The recent success of Leatherhead & Dorking Gymnastics Club has been recognised with 21 gymnasts being selected into British, National and Regional Women’s squads.

Sophie Scott is already a member of the GB Women’s Squad. Isobel Hilliard has now been selected for England with Izzy Lamb into the British Gymnastics National Pathway Squad.

Adding to the national selection 14 gymnasts are now also member of the South East Regional Squad following the recent championships at Guildford.

The Club is now celebrating its 40th year and has had gymnasts representing the country at Olympic Games, World & European Championships and Commonwealth Games as well as winning many National titles in Women’s Artistic Gymnastics and other disciplines of the sport. 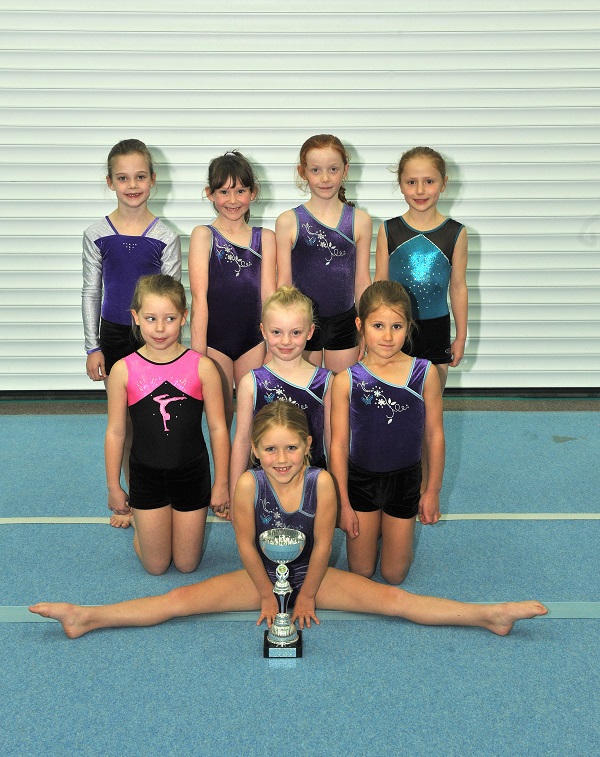