In Level 4 "in Age" Maddie Dodd 2nd.  Lottie Roberts 3rd and Isabelle Smith 4th were successful (and will also represent the South East in the National Final) who together with Ava Nair won the Team Gold. In Levels 5 and 6 the gymnasts won the respective Team Bronze Medals.

"The Presidents Trophy" is awarded to the club who have achieved outstanding results in the SE Grades Championships held in the spring and this weekends Regional Individual & Team Championship. Leatherhead & Dorking were received the award for 2016 which not only recognised the achievement of the gymnasts but the hard work of coaches Sadie Herbert ,Alicia Mayhew, Katy Lennon , Katherine Would and Natalie Davies. 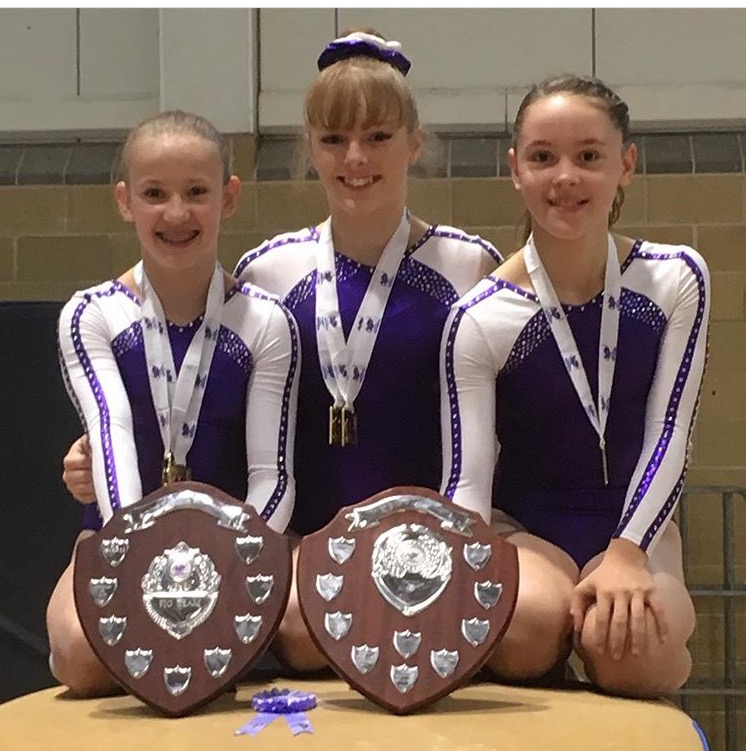 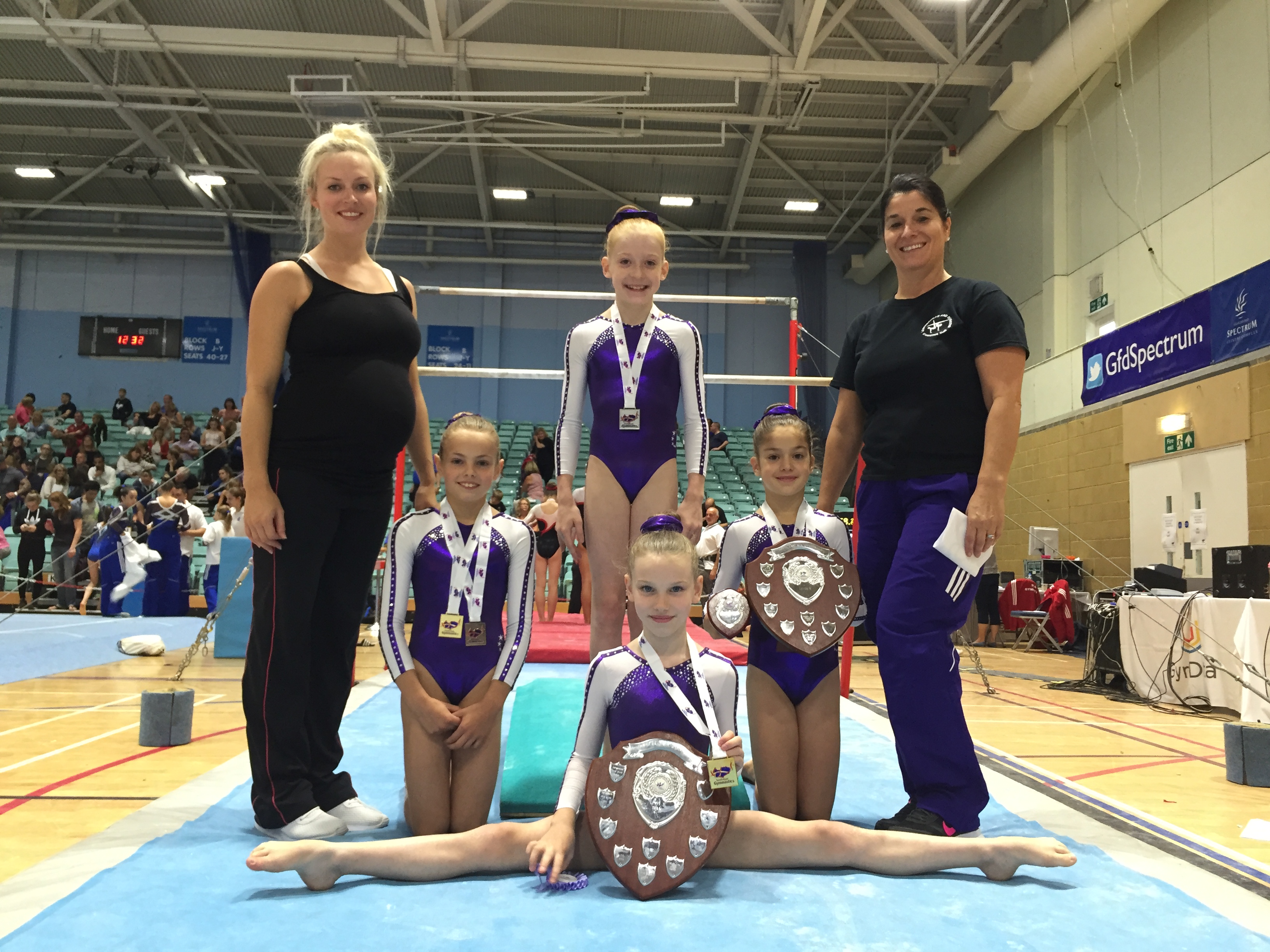 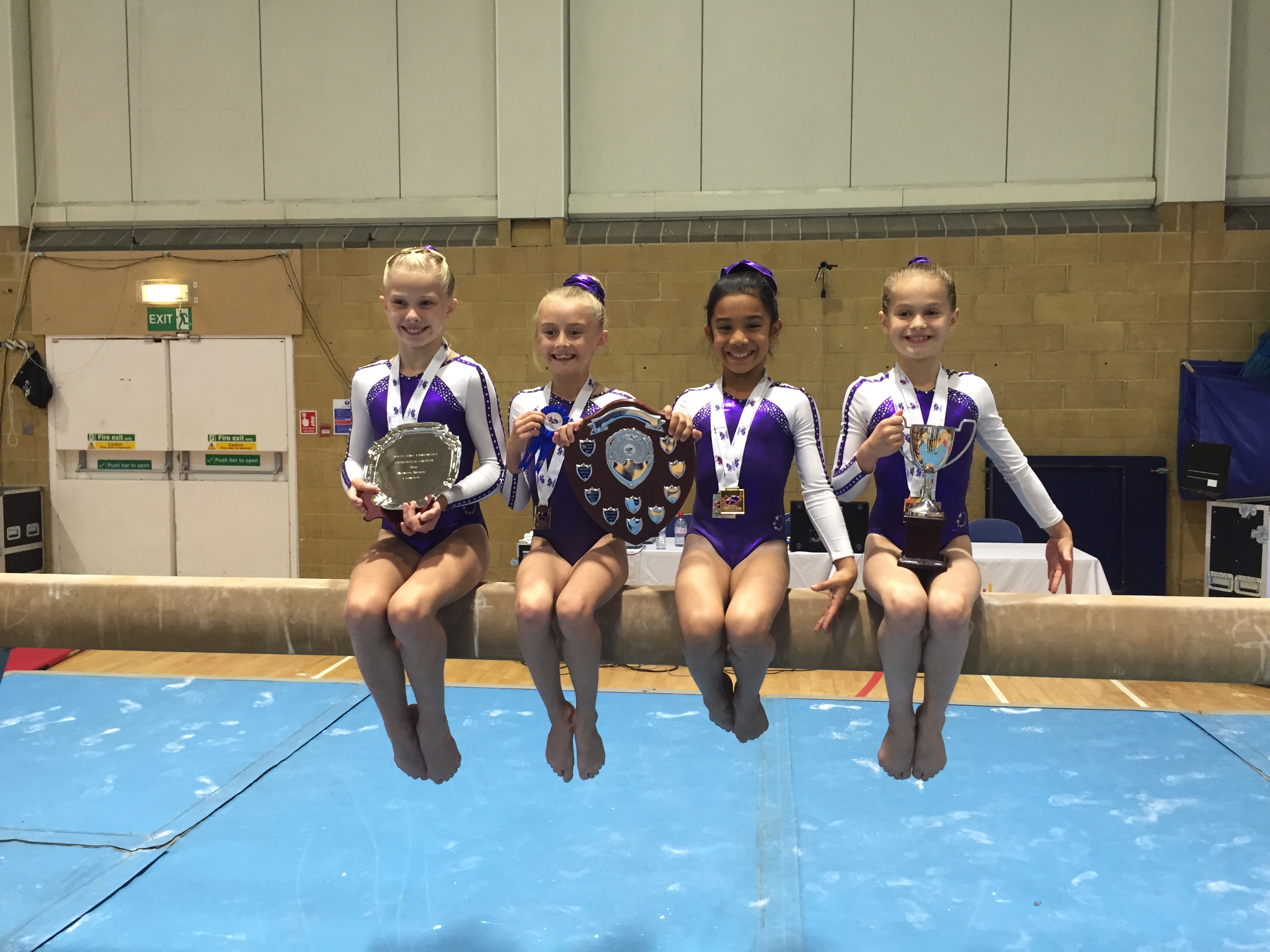 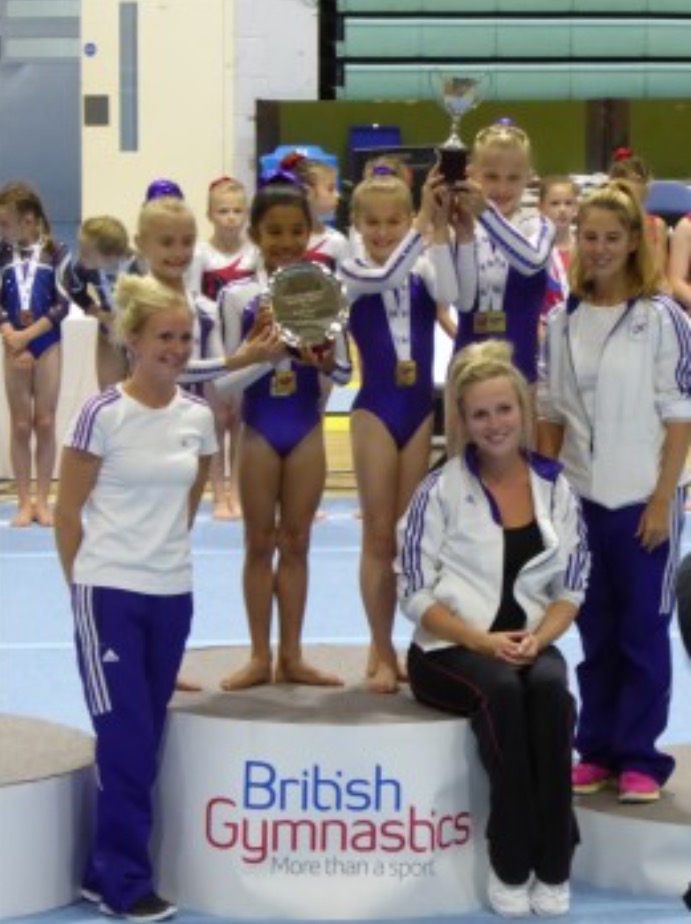