All five Team Gym Teams from Leatherhead & Dorking Gymnastics Club qualified for the British Gymnastics Finals which will take place at The Echo Arena, Liverpool on 29th/30th July.

The Primary Challenge Team have also been invited to compete at the Echo Arena for the British Championships.

The gymnasts train up to five times a week and are coached by Charlotte Heelas and Kim Skelton. 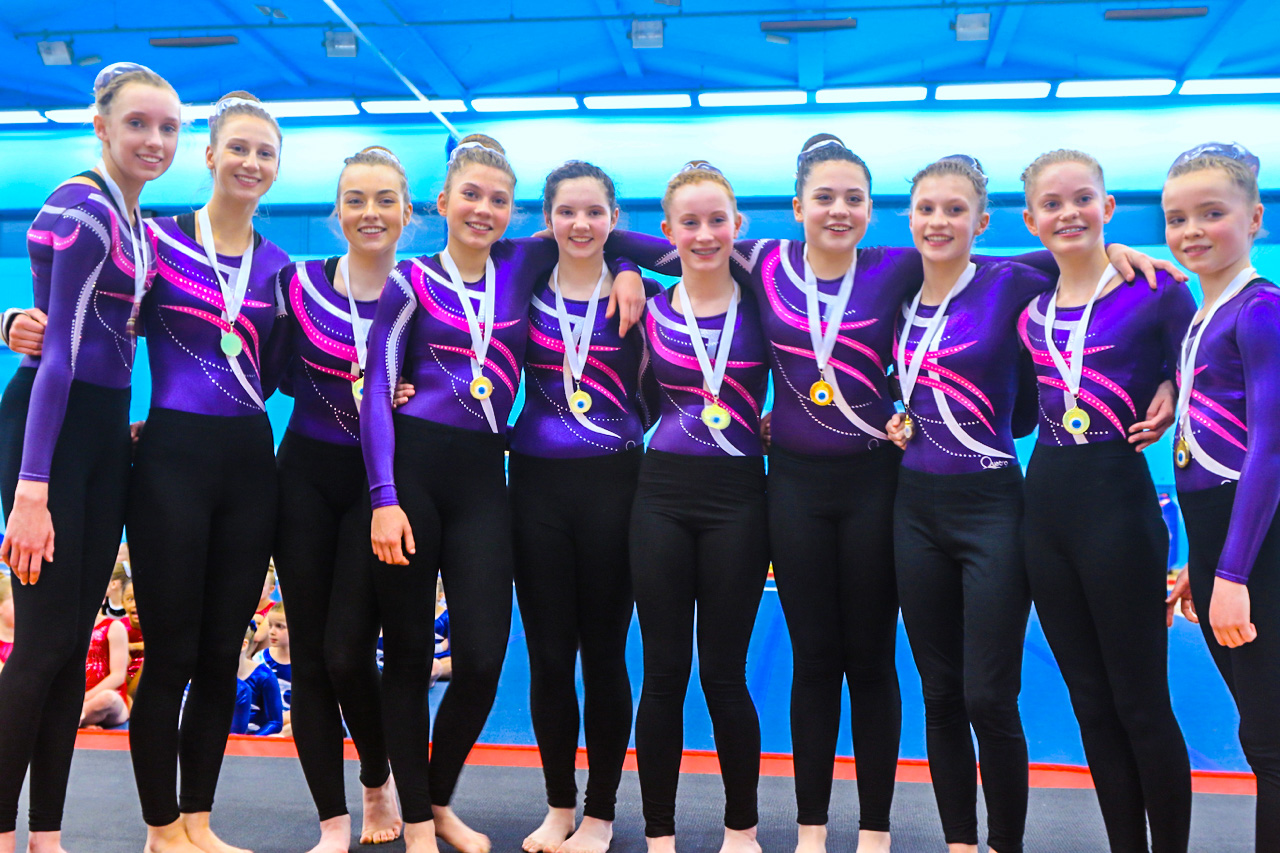 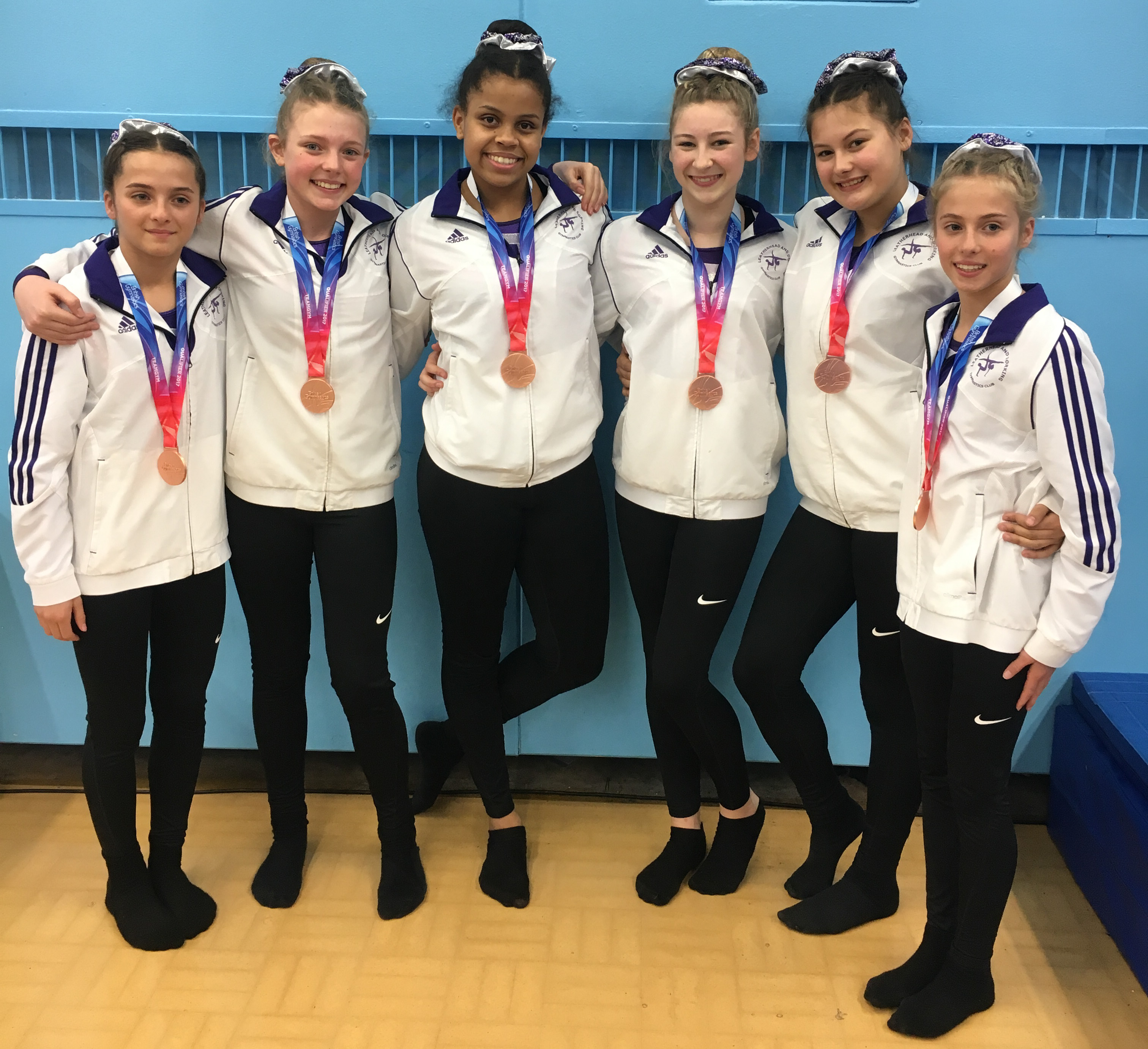 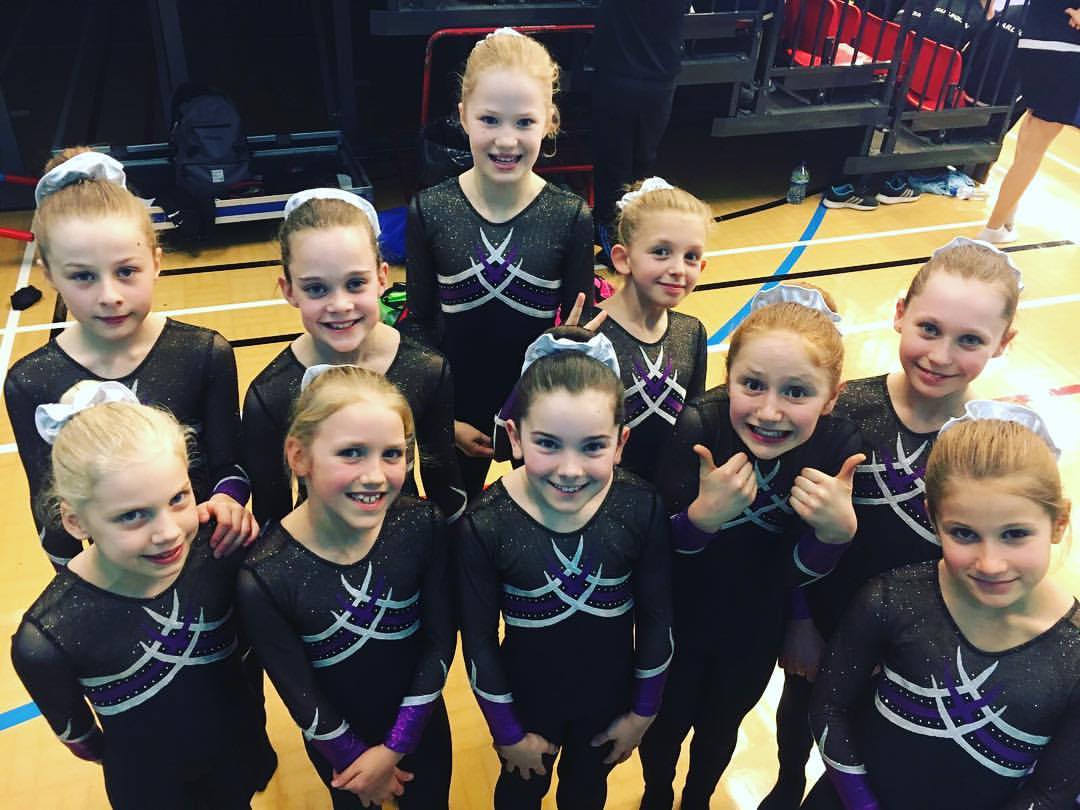 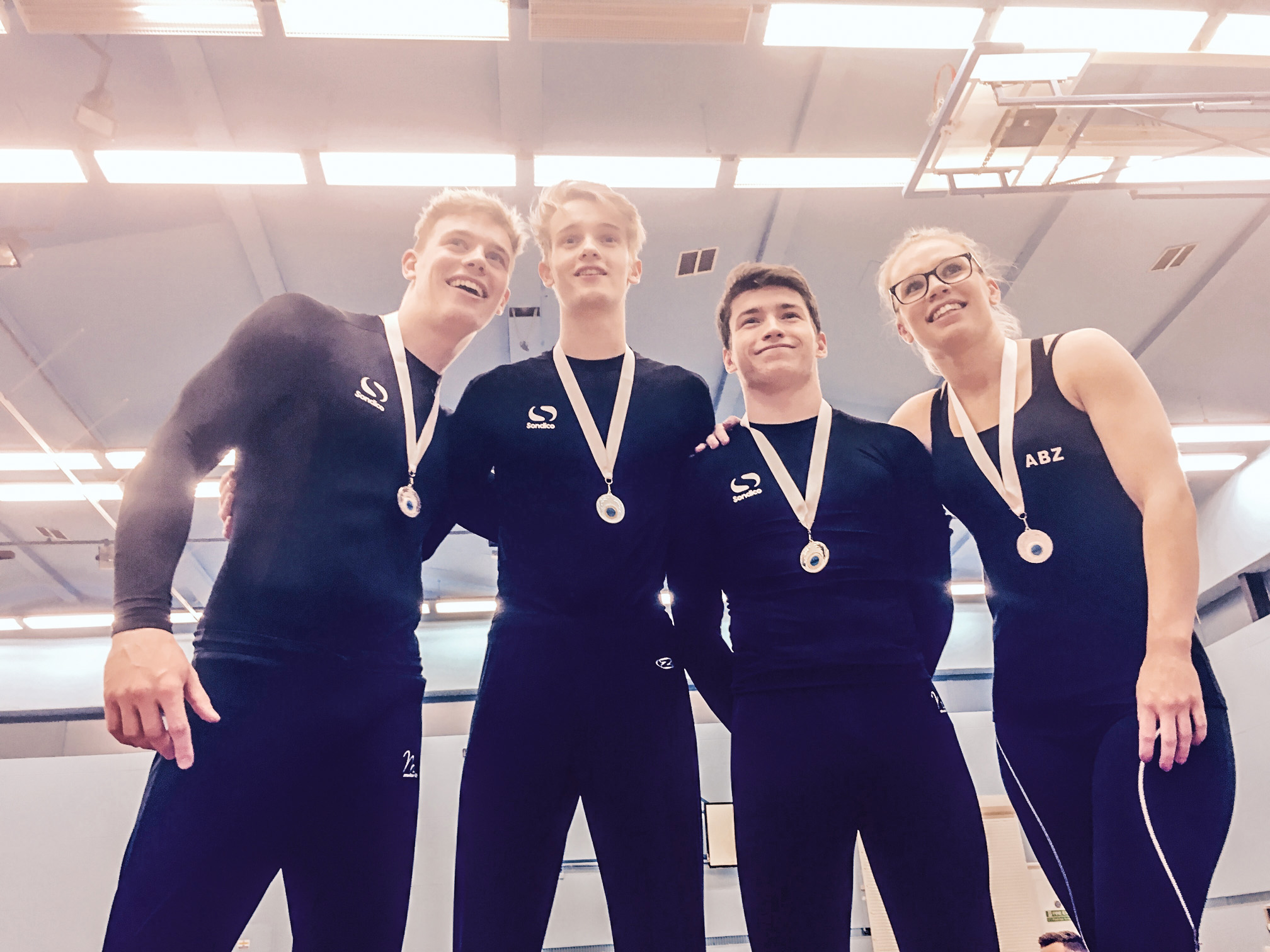