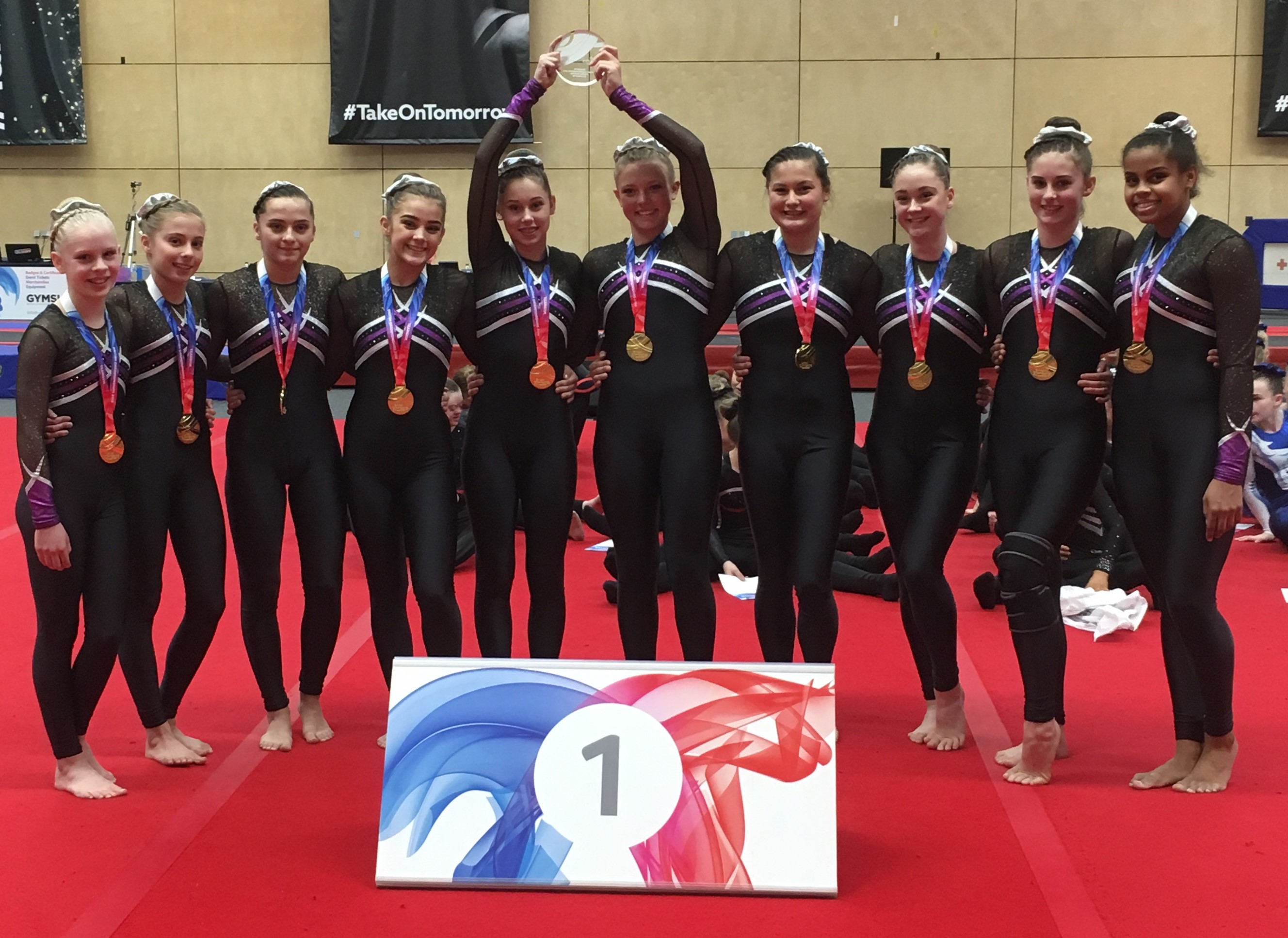 The champions are coached by Charlotte Heelas and Kim Skelton four times a week.