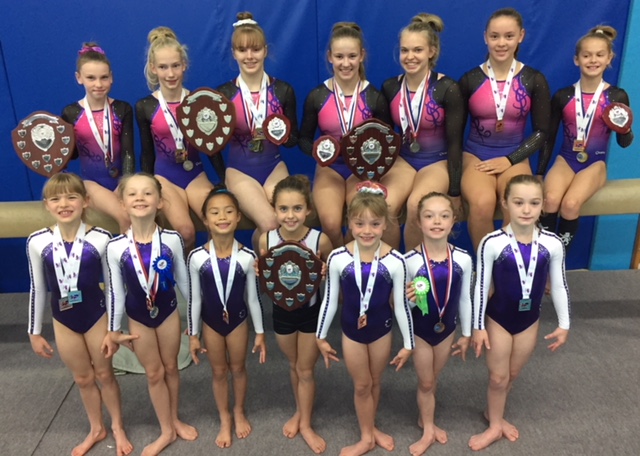 Six of the medal winners had attended the International Training Camp in Portugal ,a reflection on the importance of their preparation as a foundation to success.

The women's coaching team is led by Sadie Herbert who next month will be GBs International Judge at the Doha World championships.